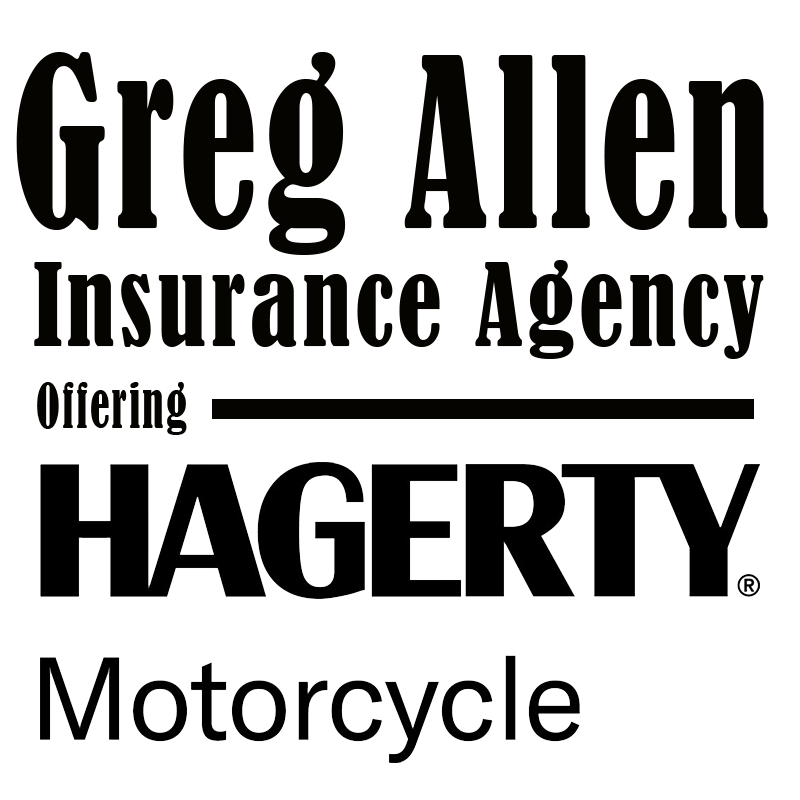 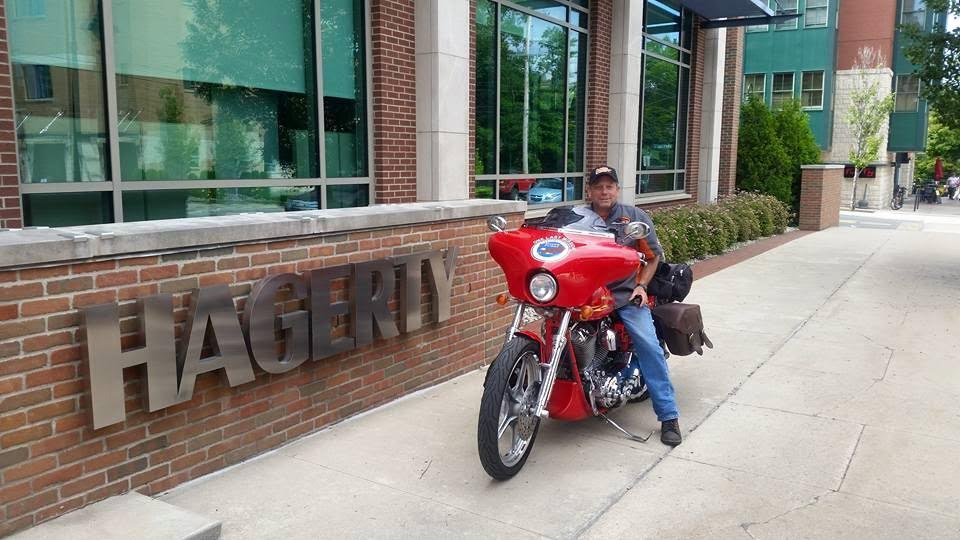 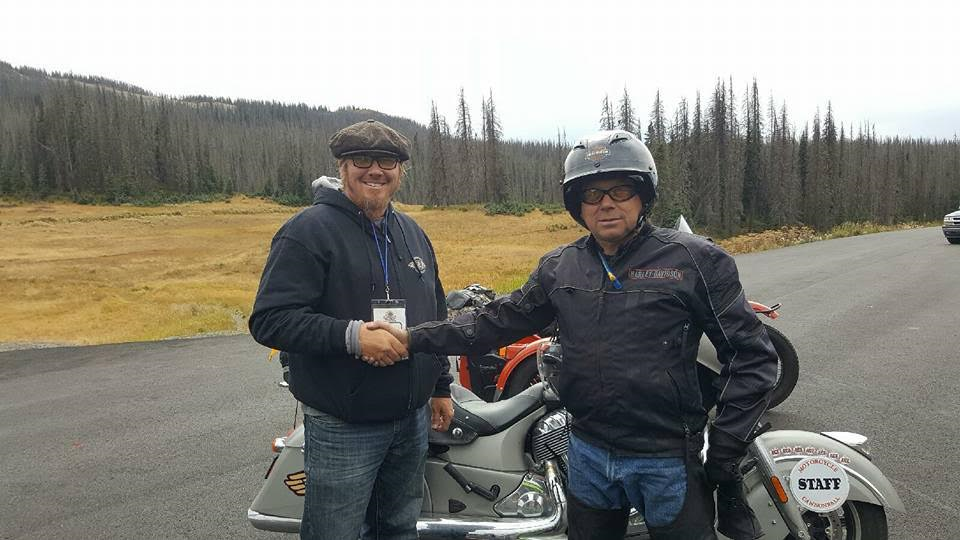 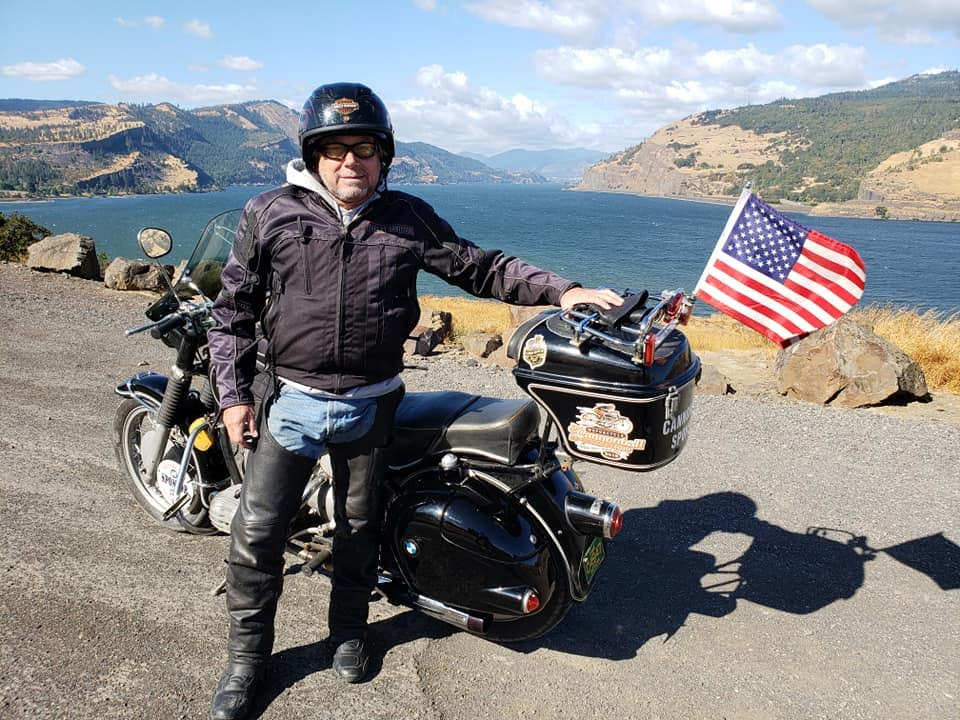 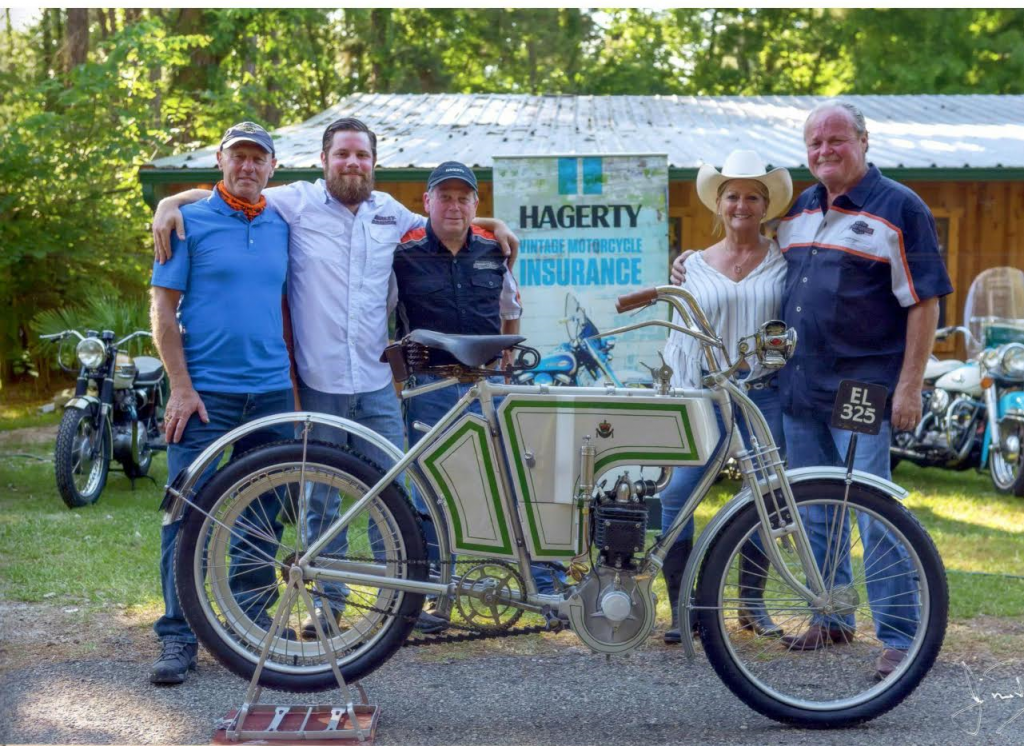 As a life-long biker, an insurance agent for 15 years, and Hagerty’s 2nd largest vintage motorcycle agent in the country, Greg’s mission is to make sure his fellow riders have adequate protection when they need it, and for a good price.

Greg’s other passion lies with our veterans.  As an event coordinator, Guardian, Bus Captain, ground/support crew, Greg is very active with Talons Out Honor Flight, whose mission is to take World War II, Korean War, and Vietnam War veterans on one last mission – an all-expenses paid trip to Washington D.C.