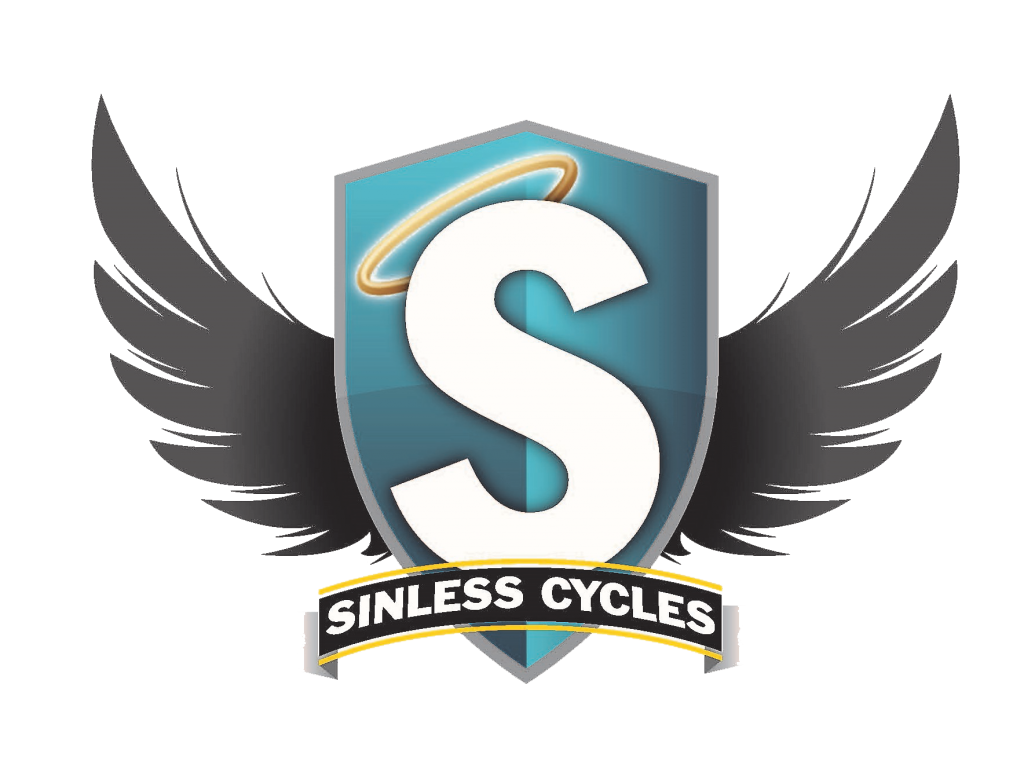 As a third generation gravel miner and highway contractor Bryan Bossier always been enamored by anything with a motor from an electric razor to a locomotive. In fact, his great uncle, Herman Hameric Holloway, owned the Louisiana Midland Railroad and invented the stick picker and Holloway suction for mining gravel.

Gas explosions escaping from an engine’s walls have sung to him sinceheI used to headlight rabbits in the marsh in the ‘60’s amidst scattered oil well hit-and-miss music. Uncle Spec’s Buda-powered Koehring 1005 dragline made perfect slow beats like he tried himself as a wannabe drummer in the Alexandria Junior High beginner band. He started collecting guns at age 5 when Papa Futch gave him an army surplus rifle in exchange for saying “yes ma’am” and “yes sir”. Those single grand explosions from the bolt action took root and he has never slipped once with saying “ma’am” and “sir”. The antique guns he collected grew up, out and more expensive but never on him as they couldn’t be shot and hardly handled once they grew rare, historical or serial numbered 1.

His dad had purchased him a Honda 50 Super Sport when he was twelve in 1966. He was only allowed to ride it at Granny’s camp during summer stays but these became more anticipated than Christmas. Four kids and middle age arrived in the 90’s and my imagination determined that the powerful pulsations of a v-twin between my legs combined perfectly a practical utility and aesthetic beauty from which all the senses could benefit. The smells of backroad bushhogging and bar-b-ques can be no better appreciated than from the seat of a slow-moving and slow-beating pre-war v-twin.

So here he is with his business and God’s blessings supporting his passion of collecting and riding old motorcycles. They ebb and flow here at Sinless Cycles like the waves at Gulf Shores. Since he’s only a steward, he hopes that you will enjoy them as he has.  To visit his collection:  http://sinlesscycles.com/